This page introduces the activities between Kyushu University and major 13 countries and regions in Asia and Oceanian region. Please refer to the Asia and Oceania Database for more details.
* Name of each country/region follows the website of Ministry of Foreign Affairs, Japan. They are listed by alphabetical order. 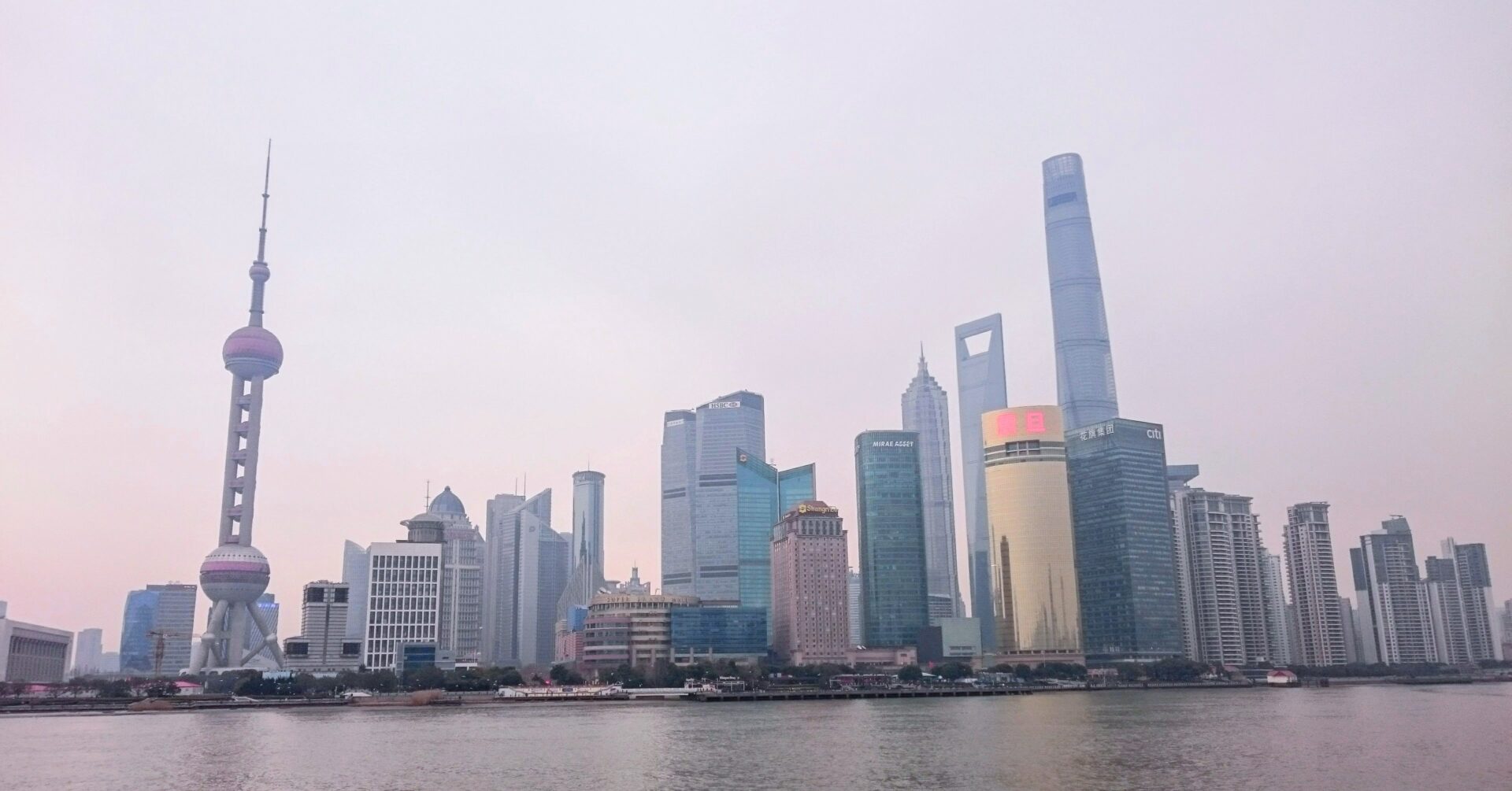 China is one of the world's largest countries in terms of land area and population and is a neighbor of Japan which has a close historical relationship. In recent years, China made remarkable economic growth, with the second-largest GDP in the world.
As of 2021, 1,347 Chinese students (undergraduate and graduate) are studying at Kyushu University, accounting for 59.3% of all international students. In addition, Kyushu University has inter-university and inter-departmental agreements for academic and student exchange with 80 Chinese universities, including world-class universities such as Peking University, Tsinghua University, and Zhejiang University. Similarly, students from Kyushu University have been studying at partner universities in China. Specifically, the "Chinese Literature Laboratory" (Department of Literature), which was established in 1927 and has a history of about 100 years, and the "G-COE 'New Carbon Resource Studies' Research and Doctoral Student Exchange Program" with Shanghai Jiao Tong University (Graduate School of Science and Engineering), which was launched as part of the Campus Asia Program, have been active. The programs' unique characteristics are its active research on China and its research and educational collaboration with Chinese universities, which take advantage of its superiority.
Furthermore, the Beijing Office has been established as a base for disseminating and collecting information in China, supporting the promotion of joint research, and providing consulting services for those who wish to study in China.

Back to all Projects